All these differences create a distinct classification between the tower fan and table fan. With the help of the differences, you can now understand your needs, and you can choose between the table fan and the tower fan depending on your usage. If you have any other question, you can reach out to use in the comment section, and we will surely get back to you at the earliest. 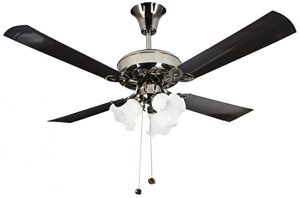 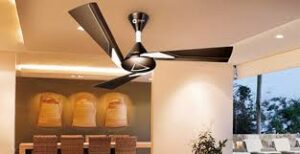 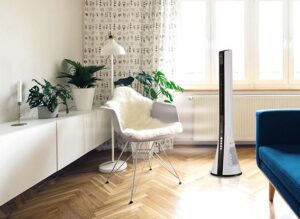 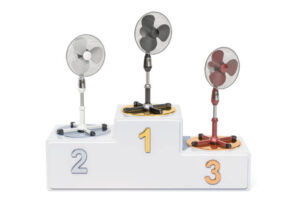 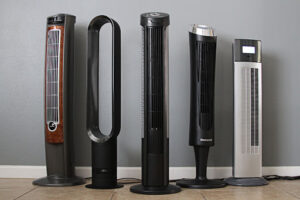 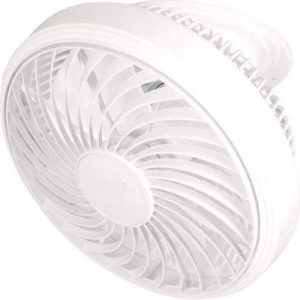